Cooking Through the Centuries 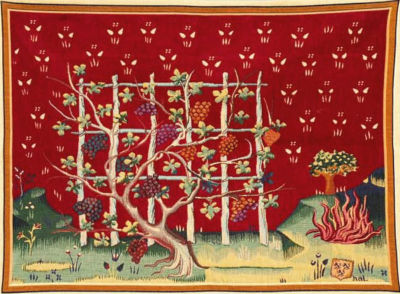 The Middle Ages refers to the time period that starts approximately 476CE and ends with the discovery of the new world in 1492.

The Early Modern Period is the period in history that spans from 1500 to approximately 1800.